Saudi Arabia, UAE Claim Some of the Tallest Skyscrapers Completed in 2017 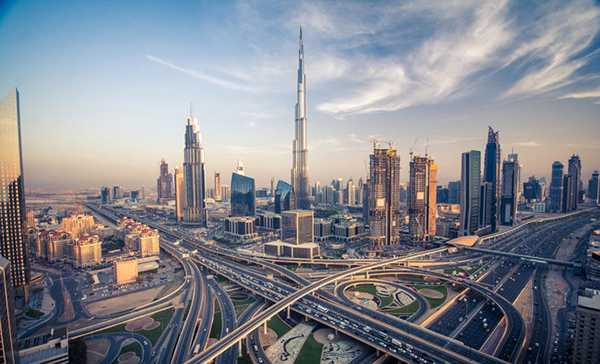 Cities in Saudi Arabia and the United Arab Emirates have featured among the top 144 for the tallest skyscrapers completed in 2017, according to a report filed by the Council for Tall Buildings and Urban Habitat.

“With the help of these tall beautiful structures, Dubai creates new records and these in turn give Dubai global recognition... These tall structures help boost the real estate and tourism economy too, the two factors that majorly drive and effect the country’s GDP,” Imrann Nawab, director of sales, Gulf Sotheby’s International Realty, told Khaleej Times.

The top spot was occupied by China’s Ping An Finance Center which looms over the city of Shenzhen at 599m.

In the UAE, Dubai Creek Tower is under construction, which once complete, will reach a height of 928m.

And Saudi Arabia is currently building the Jeddah Tower, previously known as the Kingdom Tower, which aims to become the world’s tallest building by hitting the one-kilometer mark.