Projects Worth $253bln Under Construction in UAE 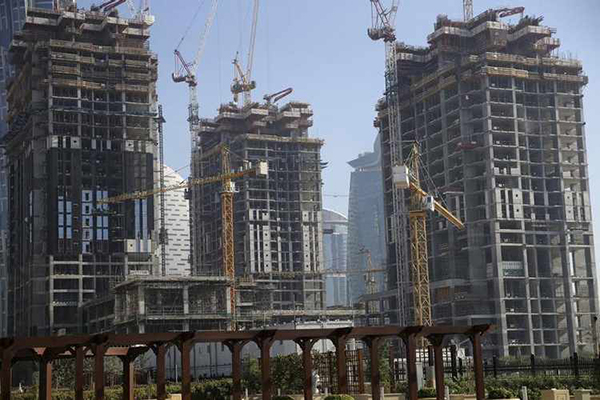 Construction activity in the UAE substantially increased in September compared to the same month last year, with both the value and volume of under-construction projects witnessing an upsurge.

According to figures released by BNC Network, there were 7,531 projects worth $252.7 billion (Dh927.4 billion) under construction in September compared to 6,145 projects with an estimated value of $217.2 billion during September last year. This reflects a growth rate of 23 per cent and 16 per cent in terms of volume and value, respectively.

The UAE has recently seen announcements of major multi-billion real estate projects such as Sharjah Publishing City, the Dh24-billion Aljada, the Dh3.67 billion MAG Eye, the Dh3 billion Marina Mall Abu Dhabi and a number of other public infrastructure development projects across the country. Gidvani revealed that as of September, more than 450 projects worth around $36 billion were being tendered.

Dubai leads both in terms of value and volume of in the UAE. In the emirate alone, there were 3,046 under-construction projects with an estimated value of $118.7 billion, followed by Abu Dhabi with 971 projects worth $104.4 billion.