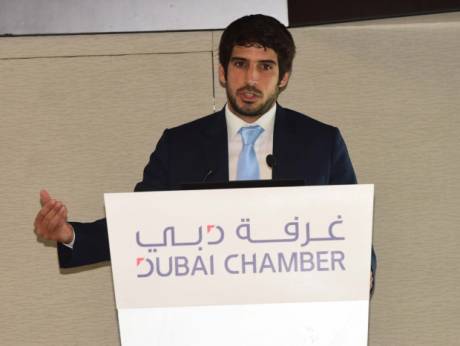 A new and improved eco-standard to make buildings greener and more efficient to cut energy costs is set for implementation in the UAE to help the country cut its greenhouse gases, according to a new report from the Emirates Green Building Council released on Wednesday.

With up to 80 per cent of UAE’s electricity consumed by buildings for essentials such as air conditioning in a hot desert climate, moving to what are called “Nearly Zero Energy Buildings (nZEBs)” to save energy and cut consumption is an important step into the future, those attending a forum hosted by the council in Dubai were told.

In a televised address on Wednesday, Lee Siang Tai, chairman of the World Green Building Council, encouraged his Dubai members to keep up their pursuit of carbon-cutting measures noting that by “nearly zero we mean buildings that produce no carbon”. Saeed Al Abbar, chairman of the Emirates Green Building Council, told the gathering that with nearly a quarter of UAE buildings deemed energy inefficient, the country is working to align itself with a global timeline to adopt the latest green building nZEBs concept.

To conduct its study of nZEBs, Al Abbar said the council reached out to 25 companies to glean energy data on best practices of low-energy buildings. The council also surveyed 100 industry leaders and experts.

“This technical research publication underlines the commitment of EmiratesGBC to support the sustainable vision of the United Arab Emirates through the implementation of nZEBs, which will also boost the adoption of energy efficiency as well as renewable energy in built environments,” Al Abbar said.

People during the Nearly Zero Energy Building in the UAE at Dubai Chamber Of Commerce on 27 September 2017.

“With some compelling success stories in implementing nZEBs in the UAE already, the nation is well aligned with the global timeline for their adoption. Through public-private sector collaboration and promoting awareness on the long-term beneficial impact of energy-efficient buildings, we can bring tangible change.”

According to the report, a Nearly Zero Energy Building in the UAE is defined as ‘a highly energy-efficient building with a site Energy Use Intensity (EUI) less than 90 kWh per square metre per year, and covers a significant portion of its annual energy use by renewable sources produced on-site or off-site’. This definition is meant to serve as a reference to support the development of nZEBs in the country.

The report suggested that energy benchmarks be established in the UAE to enable the evaluation of the energy characteristics of buildings, which will help guide stakeholders in reducing energy consumption levels and serve as a reference point for nZEB targets.