In less than a week’s time after launching ACT One and ACT Two in Opera District, Emaar Properties, Dubai’s largest developer, is set to launch a new twin-tower project in Dubai Creek Harbour, a master development larger than Downtown Dubai.

“Creek Horizon, the 40-plus storey towers, are in the Island District and will house over 500 apartments. The podium, which connects the towers, will have townhouses,” a real estate broker told Emirates 24|7 on conditions of anonymity.

The developer has commenced work on The Tower, the centerpiece of 6-square-kilometre Dubai Creek Harbour, which will be 100 metres taller than 828-metre Burj Khalifa. 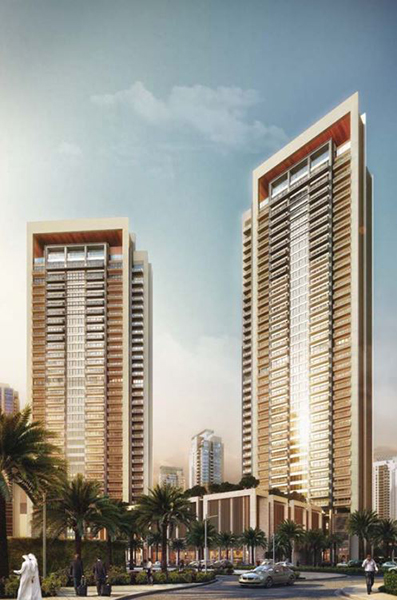 “The tower will have a boutique hotel, few floors of gardens, restaurants, observation [decks] and function halls. The plaza will be much bigger than this [Downtown] plaza because of the sheer size of the tower and the cables… but what we will do with the plaza and how we beautify it and real estate around it will be quite a job,” company Chairman Mohammed Alabbar has said.

The master development will have 3,664 office units, eight million square feet of retail space, 39,000 residential units and 22 hotels with 4,400 rooms. 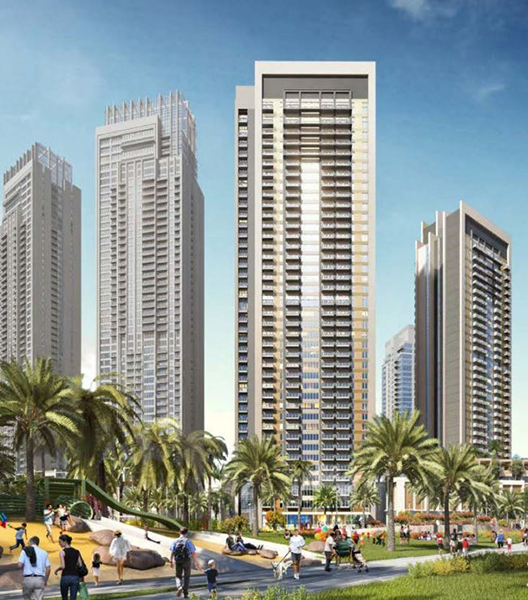 For the first half of 2016, Emaar has reported a 12 per cent increase in net profit to Dh2.475 billion compared with Dh2.205 billion during the same period last year. Total property sales for the period stood at Dh10.44 billion, an increase of 23 per cent over the same period 2015.