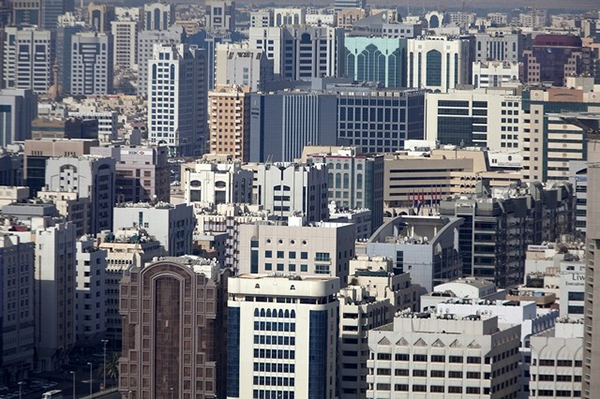 Abu Dhabi will begin tendering projects to help to reduce energy and water consumption at up to 3,000 non-residential buildings throughout the emirate over the next five years.

Under its Tarsheed programme, the Abu Dhabi Water and Electricity Authority (Adwea), with the emirate’s Department of Economic Development (DED) and the Ministry of Economy, has started registering energy services companies (escos) to retrofit buildings with more efficient cooling, lighting and pump technology.

"It is intended for helping our customers, through specialised companies, to reduce their consumption of water and electricity," said Saif Al Seiari, Adwea’s acting director general.

The initiative, covering government, commercial and institutional buildings, could save 445,000 megawatt hours per year, the equivalent of the output of a medium-sized power plant, contributing to Abu Dhabi’s target to reduce water and electricity consumption by 20 per cent by 2030, according to the DED’s statement.

While the emirate’s Estidama programme, launched in 2010, sets out efficiency standards for all new buildings, this is the first time existing structures have been targeted. Clusters of buildings will be tendered starting in the second quarter with government buildings and private buildings in 2019.

The projects will be tendered on a performance contract basis, meaning that building owners will pay nothing upfront for the engineering and construction costs of the upgrade. The esco instead is responsible for design and construction work and provides the capital required for the improvements. This investment will then be recouped over the life of the performance contract, typically four or five years, through the difference in utility costs.

"The esco is incentivised to achieve the targeted consumption reduction in order to recover its investment over the contract life," the DED said.

Khalifa Al Mansouri, the DED’s acting undersecretary in Abu Dhabi, said this initiative will help "public and private entities to reduce their capital and operational expenditure thus bolstering the competitiveness of their products in the local and international markets". All interested escos will need to register with the Tarsheed programme.

"The esco has to submit … information, similar to Dubai’s requirements, such as three references and financial statements of the company," said Stephane Le Gentil, the founder and chief executive of the esco consultancy Wattaqa.

Mr Le Gentil said there are fewer than 30 escos operating in the UAE, with new companies coming to the market – but four years ago there were only a couple.

"This means that Abu Dhabi will be moving forward and other emirates, such as Sharjah, will follow."